This headline sounds like a parody in the works.  And when I read a column in my local paper this morning, I, at first, thought  this column in front of me was a satire on the generations.  http://www.sanluisobispo.com/429/story/1023596.html

Apparently not.  The writer was serious—Hippies caused today’s financial crisis.

How did that happen?  Well, during the writer’s day, Americans were tough hombres because they survived The Depression and World War II.  Fair.  Then, they worked hard and saved and everything good was made in America.  Fair.

Their offspring, the boomers, all became these free love, psychedelic nincompoops, that “rejected their parent’s way of life and marched in protest against everything their bewildered elders had worked so hard to obtain.”

I’d guess the writer was referring to those inconvenient issues of segregation, women’s equality, and a war with a questionable foundation.  And never mind those boomers that went on to expose other American way of life 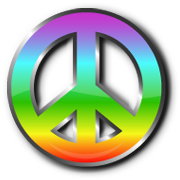 issues, like hidden sexual and spousal abuse, alcoholism, cruel language, and the overall health of the planet.  (A bad trip, indeed.)

And while all these hippies were free loving each other, “they begat the Credit Card Generation.”  (I’m still thinking this had to have been a parody.)

So, the boomers’ brats grew up without morals, financial responsibility, products made in China, and cinched an economic crash because, “The credit card became a way of life and when one was maxed out … why, just start another.” 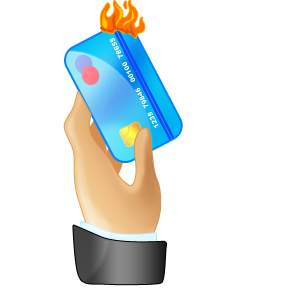 There you have it. These punk post-boomer kids tra-la-la’d along with the government and “…piled up debt and have just recently decided it’s time to pay the long overdue bills.”

Should I forward this explanation to Paul Krugman?  Is it something that will help the Obama Administration straighten out this mess?  Maybe the column’s writer should take some time in front of Congress and ‘splain how this all came down.